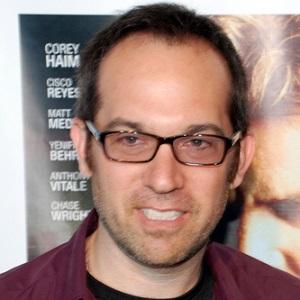 After rising to fame for his role as Alan Frog in the 1987 teen horror movie The Lost Boys, Newlander appeared in the film's 2010 sequel and played the role of Anthony in the 1988 feature The Blob.

After studying at New York University, he began his screen acting career.

In the early 2000s, he wrote the screenplay for Rooster, an independently produced film in which he also starred.

He and his wife, Hanny Landau, welcomed sons named Nathan and Azi in 2008 and 2012, respectively.

He and Tanit Phoenix were both in the cast of Lost Boys: The Thirst.

Jamison Newlander Is A Member Of