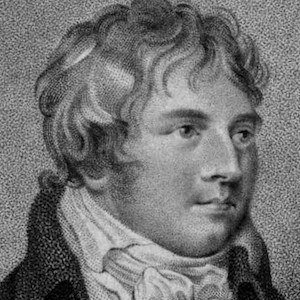 Brought Czech music to the world during the late 18th and early 19th centuries. He pioneered some aspects of Romantic music.

He was a student at both Jihlava's and Kutná Hora's Jesuit gymnasium. He was known to be a lackadaisical student.

He was given the descriptive title "le beau visage" after becoming the first pianist to perform with his profile in the audience's direction.

He was born into a family of professional musicians. His mother Veronika was a harpist and pianist, and his father Jan was a respected organist and composer.

He was beloved by Catherine the Great after moving to St. Petersburg, but soon became implicated in a plot to assassinate her, prompting him to flee Russia.

Jan Ladislav Dussek Is A Member Of