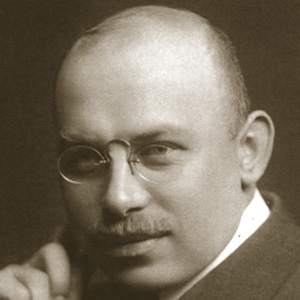 Designed Promotion Hall in Japan, one of Hiroshima's largest buildings the ruins of which became known as the Hiroshima Peace Memorial or A-Bomb Dome.

He was educated at the Higher Vocational School's construction department in 1899. He was awarded a scholarship to the School of Applied Arts in Prague, where he was a student of Jan Kotera, one of the founders of modern Czech architecture.

He was devastated to see many of his structures in Japan destroyed by the 1923 Great KantÅ earthquake.

He was born to hotel owners Jan Letzel and Walburga Havlicek.

He was a contemporary of the famous Frank Lloyd Wright.

Jan Letzel Is A Member Of