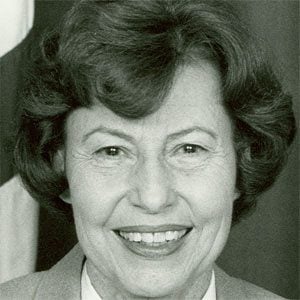 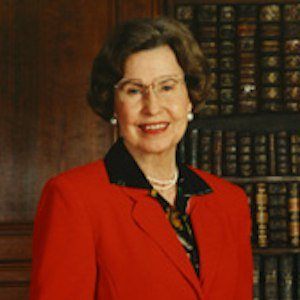 American politician who was a Member of the U.S. House of Representatives from Kansas' 3rd district from 1985 until 1997.

She earned a Bachelor of Arts degree from the University of Nebraska-Lincoln in 1951.

She grew up with her family in Lincoln, Nebraska.

Like her, Dennis Moore also served in the U.S. House of Representatives for Kansas' 3rd district.

Jan Meyers Is A Member Of