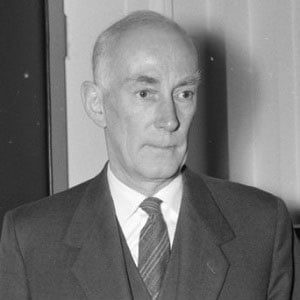 After studying physics at Groningen University, he worked at both the Yale Observatory and Leiden University.

He was the 1966 recipient of the Vetlesen Prize and the 1987 winner of the Kyoto Prize.

His marriage to Johanna Maria Graadt van Roggen resulted in sons named Abraham and Coenraad and a daughter named Marijke.

He and American astronomer Edwin Hubble were contemporaries.

Jan Oort Is A Member Of