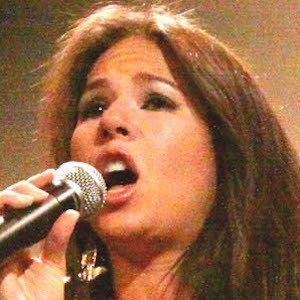 Native American singer known for singles like Ooh, Baby, Baby and More Than Life. She has also acted in films like Raptor Ranch.

She was first signed as a singer to Curb Records.

She became the first Native American artist ever to top the Billboard dance charts.

She comes from a family of Lumbee and Tuscarora Native Americans.

She recorded a cover of the song Near Me, originally sung by Sheryl Crow.

Jana Mashonee Is A Member Of