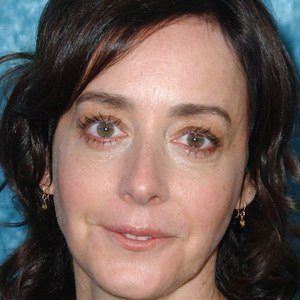 Actress who starred as Tanya Skagle in the HBO series Hung along with Thomas Jane. She was nominated for a Golden Globe Award and a Satelite award for her acting in the show. She was also cast in the 2015 remake of the horror film The Poltergeist.

She attended the University of Washington.

She appeared in the film Happiness with Philip Seymour Hoffman.

She was born to parents Janice and William. She grew up with a younger brother named Jonathan.

She was in the sequel of Father of the Bride alongside Steve Martin.