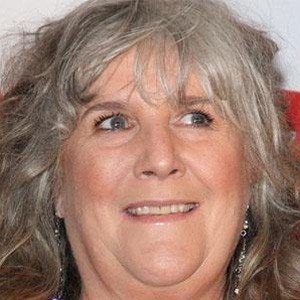 English actress who first played the character of Lisa Dingle on British soap Emmerdale in 1996.

She attended the Rose Bruford College of Speech and Drama.

In 2011, she was nominated for Best Actress at the British Soap Awards for her role on "Emmerdale."

Her father was a physiotherapist.

She appeared alongside William Roache on the series Coronation Street.

Jane Cox Is A Member Of