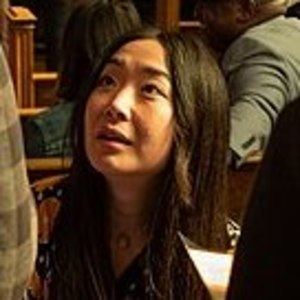 Before her lotto win, she was working as an administrative temp.

She has become quite popular on social media, earning upwards of 220,000 followers on Instagram alone. She also has over 40,000 Twitter fans.

She hails from Edinburgh, Scotland.

She has been courted by the reality show Celebrity Big Brother, a show created by Johnny de Mol.

Jane Park Is A Member Of