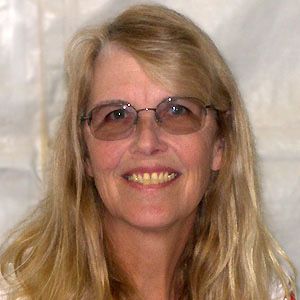 An American fiction writer, she is best known for A Thousand Acres, a novel based on Shakespeare's famous tragedy, King Lear.

She spent a year studying in Iceland as a Fulbright Scholar.

She won both the O. Henry Award and the Pulitzer Prize for Fiction.

With her husband, Stephen M. Mortensen, she had one son.

She and Carl Sandburg both received the Pulitzer Prize.

Jane Smiley Is A Member Of