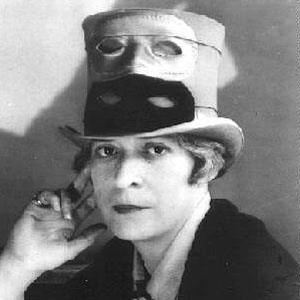 American writer and journalist who was the Paris correspondent for The New Yorker magazine from 1925 until 1975.

She went to the University of Chicago for two years, but left to work as a film critic.

She wrote under the pen name "Genêt" and published one novel, The Cubical City.

She was a guest on the Dick Cavett show during the infamous argument between Gore Vidal and Norman Mailer.

Janet Flanner Is A Member Of