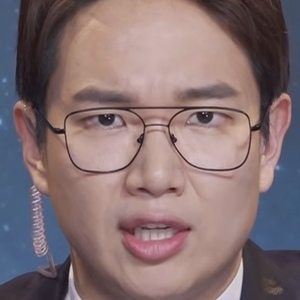 News anchor who hosted the 16 episode series Strong Girl Bong-soon in 2017. He has over 850,000 followers on his jangsk83 Instagram account.

He attended the University of Seoul.

He and Park Bo-young both appeared in Strong Woman Do Bong-Soon.

Jang Sungkyu Is A Member Of