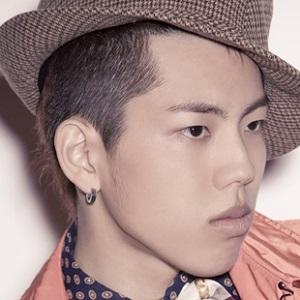 South Korean singer and dancer who was the main rapper in the Korean boy band Infinite.

He had his career debut as part of Infinite-H in January 2013 with the song Special Girl.

He is also known by the name Dong Woo.

His family comes from Gyeonggi, South Korea. He has a sister named Jang Kkotip.

He is a South Korean singer like Kim Hyun-Joong of the boy band SS501.

Jang Dong Woo Is A Member Of