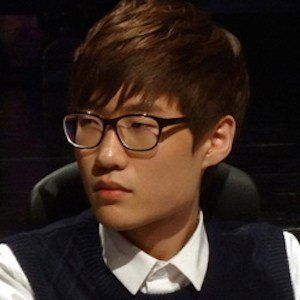 He began playing video games at only five years old with StarCraft. He didn't begin playing League of Legends until 2011.

He ran his own personal blog titled The Lust where he's posted vlogs and other content primarily in Korean.

He often goes by the name Kenny Ham, as Non-Korean speakers often struggle pronouncing his name. He is fluent in Korean and has a conversational mastery of English.

He is amongst several other former competitive members of Team SoloMid, including Lucas Larsen and Marcus Hill.

Jangsik Ham Is A Member Of