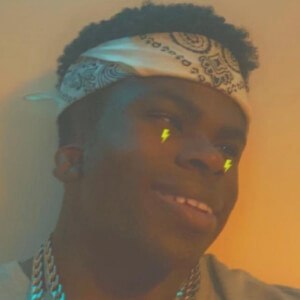 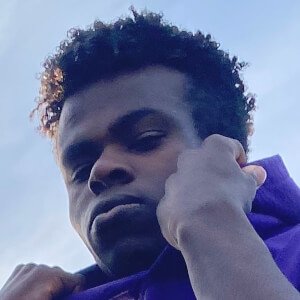 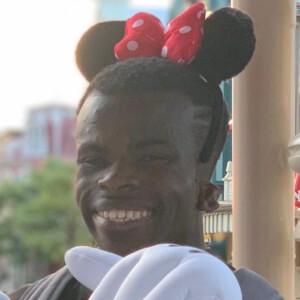 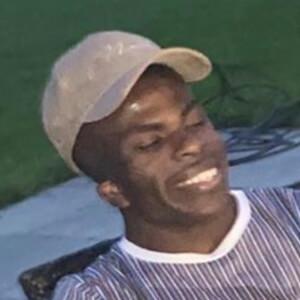 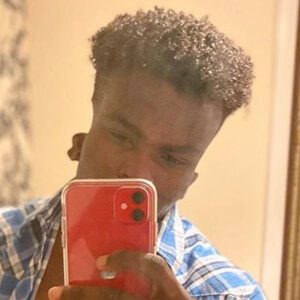 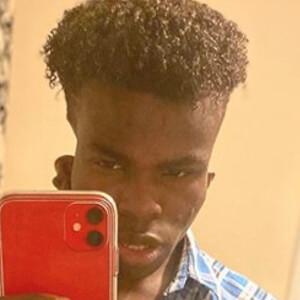 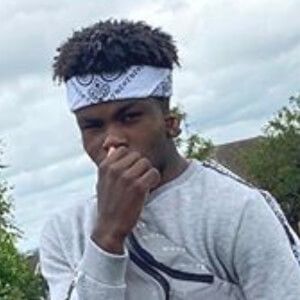 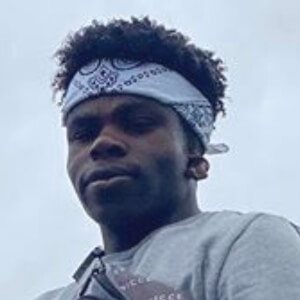 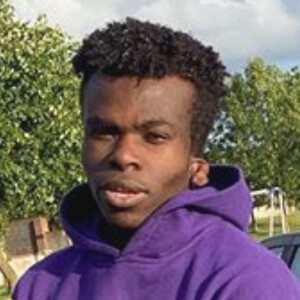 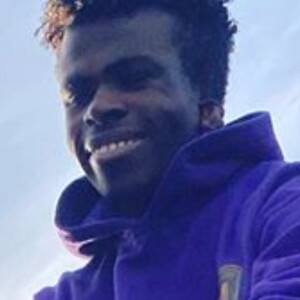 Deaf TikTok personality whose creative content on the platform has earned him more than 600,000 fans. His username was japhet121.

In July of 2018, He posted a first video which he captioned as "Hey I'm only new here and I really hope that I will get so many of fans someday(my dream aim is 20k)."

He enjoyed playing soccer and basketball and played for the football club Johnstown.

He is of Nigerian and Irish descent. He was born in Lagos, Nigeria, but moved to Ireland at the age of four. He has a younger brother named David.

He has used songs by Lil Keed, Chris Brown and other artists for his videos.

Japhet Ogu Is A Member Of