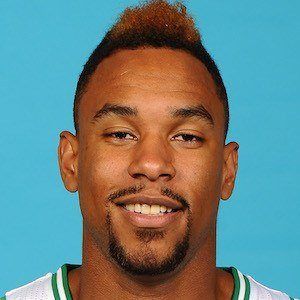 Former Ohio State power forward who was selected 21st overall by the Boston Celtics in 2012. After four years in Boston, he signed with the Toronto Raptors in 2016.

He was the co-MVP of the 2010 McDonald's All-American game while playing for Northland High School.

He was teammates with small forward Paul Pierce on the Celtics before Pierce was traded to the Brooklyn Nets.

Jared Sullinger Is A Member Of