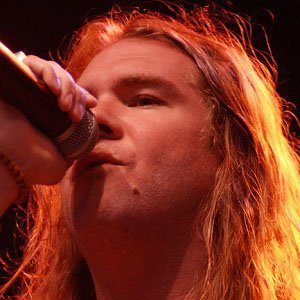 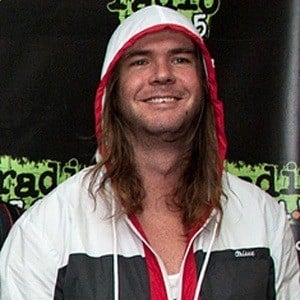 Frontman and co-founder of the hip hop and ska punk mixed genre band Dirty Heads who is also known by the name Dirty J.

He met co-founder Dustin Bushnell at a party their freshman year of high school. He had no music experience before Dirty Heads.

He and Dirty Heads have put out charting albums called Any Port in a Storm, Cabin by the Sea, Home - Phantoms of Summer and Sound of Change.

He grew up with an older brother named Jesse. He married Kate Nicola Mitchell in 2014.

Rome Ramirez is featured on Dirty Heads' hit single "Lay Me Down."

Jared Watson Is A Member Of