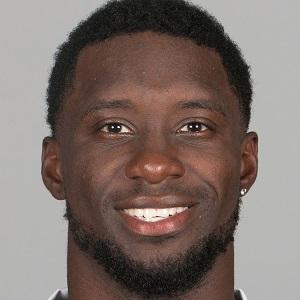 Notable as a National Football League wide receiver, Brown was signed to the Arizona Cardinals in 2013. Despite being a rookie and free agent, he played in all 16 regular season games during his first season as a Cardinal.

He played his college career for the Clemson University Tigers.

He and kicker Chandler Catanzaro both played for Clemson and the Arizona Cardinals.

Jaron Brown Is A Member Of