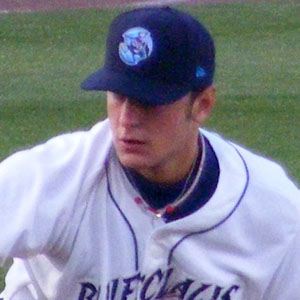 Right-handed starting pitcher who debuted with the Houston Astros in 2013.

In his major league debut, he took a no-hitter into the seventh inning before it was broken up with a single. He ended up pitching eight shutout innings for the win.

His father Joe Cosart negotiated his contract with the Phillies.

He was traded to the Astros (along with Jonathan Singleton, Domingo Santana, and Josh Zeid), for outfielder Hunter Pence.

Jarred Cosart Is A Member Of