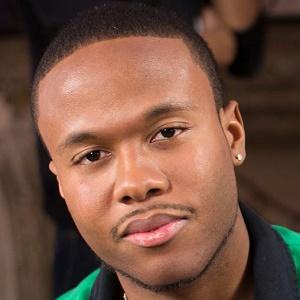 Writer, director and producer of the 2013 film What Lies Beyond...The Beginning. He wrote and directed his first short film Game Over: Short Action/Thriller in 2012.

He started studying at Florida International University in 2008.

In October 2014, he founded the WideScreen Film & Music Video Festival in South Florida and became the President of the festival.

He was raised with his siblings in Nassau, Bahamas.

He was a graduate of Florida International University, which was also true for Academy Award winner Andy Garcia .

Jarrod Knowles Is A Member Of