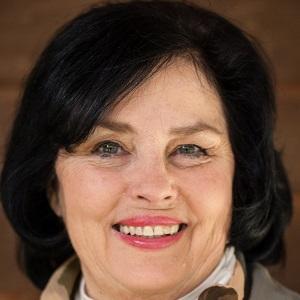 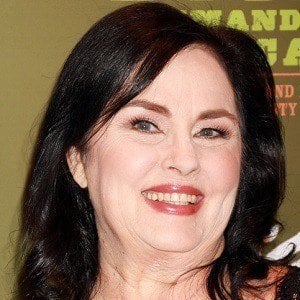 A cheerleader in high school, she began dating Phil when she was thirteen and she married Phil at the age of fifteen.

She hosted family dinners at the end of each Duck Dynasty episode.

She has four sons named Willie, Alan, Jase and Jep.

Her daughters-in-law are Lisa, Missy, Jessica and Korie Robertson.

Kay Robertson Is A Member Of