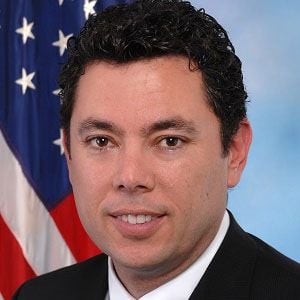 Representing Utah's 3rd Congressional District since 2008, he previously spent 16 years in the local business community doing communications and marketing before spending two years with Governor Jon Huntsman., first as his campaign manager, then as his Chief of Staff.

He initially moved to Utah in the mid-1980's to be a placekicker on the Brigham Young University football team.

He assumed office as the chairman of the House Oversight & Government Reform Committee on January 3, 2015.

He married his wife Julie in 1991. He and Julie have children named Max, Ellis and Kate. He has a younger brother named Alex who he was raised with in California, Arizona and Colorado.

He became a Republican after meeting Ronald Reagan in 1990.

Jason Chaffetz Is A Member Of