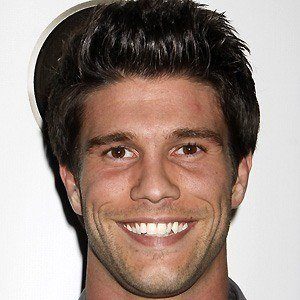 He trained hard in both martial arts and as an actor, studying at Act One Studios and The Second City Training Center.

He played the role of Spencer on Days of Our Lives.

He was born in Chicago, but he later moved to Los Angeles and became involved in cancer research.

He appeared with Jill Larson on All My Children, a show that Larson starred on for 22 years.

Jason Chambers Is A Member Of