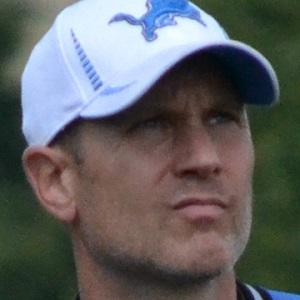 Former NFL placekicker who played his entire 21-year career for the Detroit Lions, retiring in 2012.

He maintained a 4.0 grade point average at Mead High School in Spokane, Washington.

He retired as the third-leading scorer of all-time and set several other NFL records, such as the most field goals of 50 or more yards.

He married his wife, Kathleen, in 1992, and together, they parented three children.

He and quarterback Drew Bledsoe were teammates at Washington State University.

Jason Hanson Is A Member Of