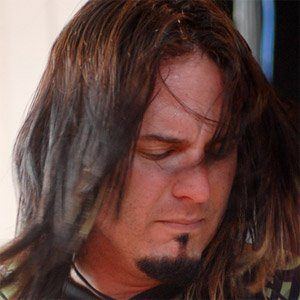 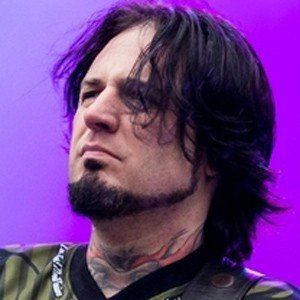 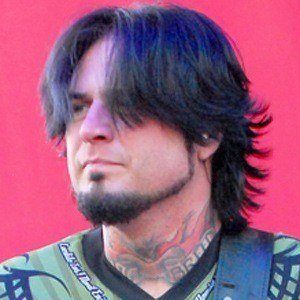 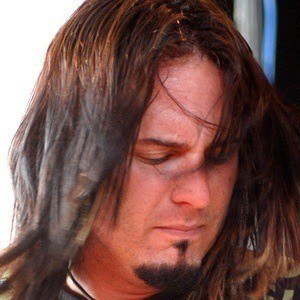 Canadian guitarist and record producer who has played guitar for many musical acts and joined the heavy metal band Five Finger Death Punch in early 2009.

He started taking guitar lessons when he was six years old and later joined the band Monkeyhead with whom he was signed to Elektra Records.

He appeared in the History Channel show Counting Cars in July 2013.

He grew up with his family in Toronto, Ontario, Canada. He has posted pictures with his girlfriend Stefanie on Instagram.

He was hired to be Mandy Moore's guitarist for her live performances in 2000.

Jason Hook Is A Member Of