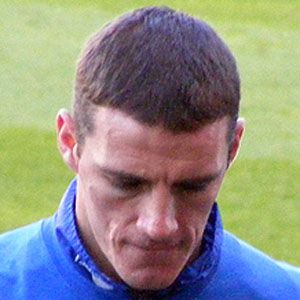 He played youth football at the Liverpool Academy with Steven Gerrard and Michael Owen.

He played the role of a creative midfield playmaker, after playing winger earlier in his career.

He was born and raised in Wrexham, Wales.

He and Owain Fon Williams both played soccer for the Tranmere Rovers.

Jason Koumas Is A Member Of