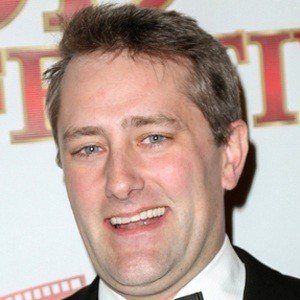 American actor who made a name for himself with roles on television shows like Days of Our Lives, Nip/Tuck and The Young and the Restless. He has also frequently appeared on various web series, including Funny Or Die and Space Hospital.

He received his acting training from institutions like The Actors' Gang, Second City and Steppenwolf West.

He produced and directed the 2017 film PATCHED.

He has a younger sister named Colleen.

He appears alongside wrestler and actress Shelly Martinez in the film Middle of the Night.

Jason Ryan Lovett Is A Member Of