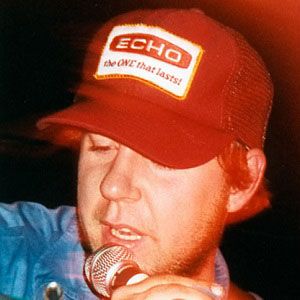 Singer and guitarist best known for his work with the critically-acclaimed American indie rock band Grandaddy. After the band's breakup in 2005, he released solo albums like 2009's Yours Truly, the Commuter.

He was born in Modesto, California and was a sponsored skateboarder.

He provided vocals for the track "Slipstream" by electronic music duo The Crystal Method.

His parents divorced when he was seven years old.

He collaborated with Danger Mouse and Sparklehorse on the 2009 album Dark Night of the Soul.

Jason Lytle Is A Member Of