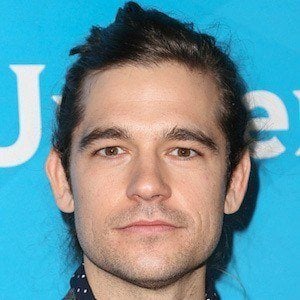 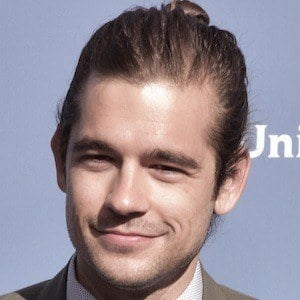 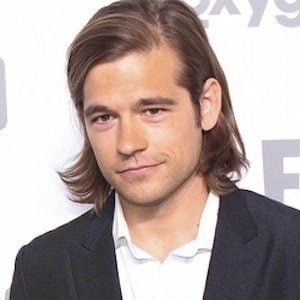 Screen and stage actor most well known for his role as Quentin Coldwater in the SyFy series The Magicians and he has had recurring roles in the television series Manhattan, Madame Secretary, and Aquarius. He also starred as the title character in Peter and the Starcatcher on Broadway in 2012.

He earned some of his earliest acting roles as guest stars on shows like The Good Wife and Gossip Girl.

He has served as a co-artistic director of the theater company Strangemen & Co.

Though born in McKinney, Texas, he later lived in New York City, New York. He married Rachel Brosnahan in 2016.

He starred opposite Oscar Isaac and Jessica Chastain in the critically acclaimed film A Most Violent Year.

Jason Ralph Is A Member Of

The Magicians
A Most Violent Year
35 Year Olds
TV Actors