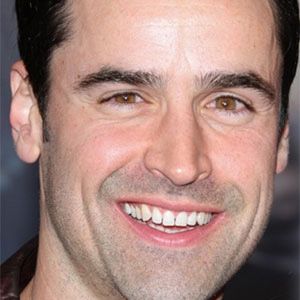 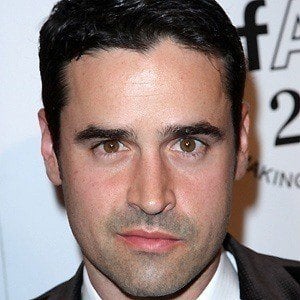 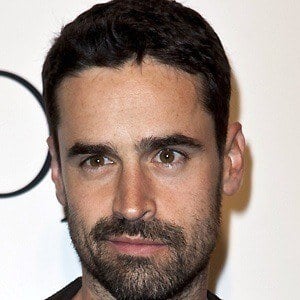 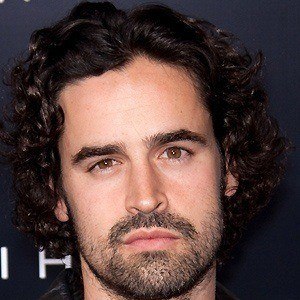 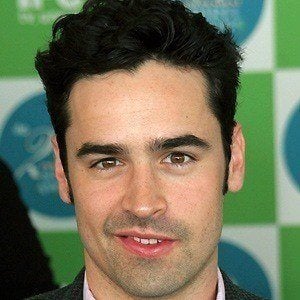 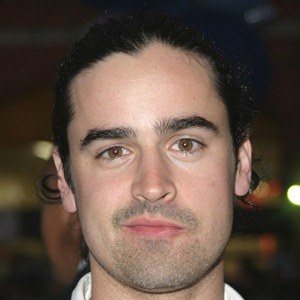 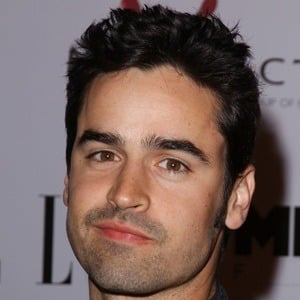 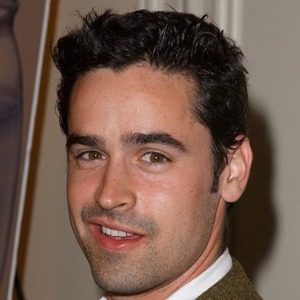 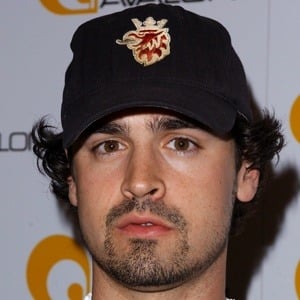 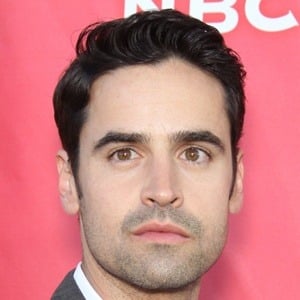 Former teen star who played roles in Clockstoppers, Romeo + Juliet and Bring It On. He starred in the television series Guys With Kids and Sequestered. He has appeared in episodes of Love, NCIS, and Teachers.

He was Homecoming King and the captain of the tennis team in high school. He debuted in the 1984 film, Falling in Love.

When he was eight months old he was in a commercial for Q-Tips.

He briefly dated actress Elisha Cuthbert in 2008 after they starred in My Sassy Girl together. He and his wife Andrea Watrouse welcomed their daughter Maggie on May 29, 2021.

He played Robert DeNiro's character's son in Falling in Love.

Bring It On
Romeo + Juliet
Flags of Our Fathers