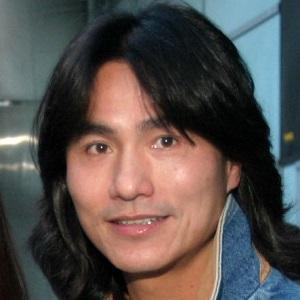 He participated in many martial arts competitions and became a four-time California Traditional Forms Grand Champion.

He acted alongside Melissa Gilbert in the 1990 film, Forbidden Nights.

Robin Shou Is A Member Of