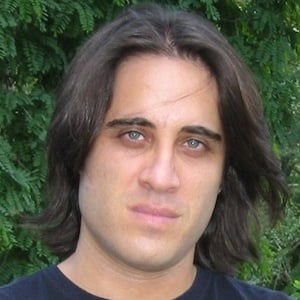 An American author and screenwriter, he is known for such novels as Tough Luck, Twisted City, Panic Attack, and Nothing Personal. He also published several comic books and graphic novels.

He wrote several plays that were performed at Off-Off Broadway theater companies in New York City.

He grew up in Brooklyn, New York. He and his wife later became parents to one daughter.

Jason Starr Is A Member Of