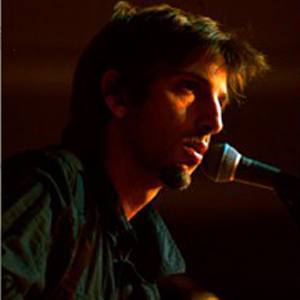 First known as a member of the Christian death metal band Living Sacrifice. He would later join the Christian metal band P.O.D. and embark on a solo career, releasing both lyrical and instrumental albums.

He joined Living Sacrifice in 1989 shortly after the band was founded. The group released their eponymous debut album in 1991.

In 2004, he released his debut solo album, an acoustic record titled String Theory.

He and his wife Audra have three children, Elijah, Olivia, and Samuel.

During his short tenure in P.O.D., he performed alongside Sonny Sandoval.

Jason Truby Is A Member Of