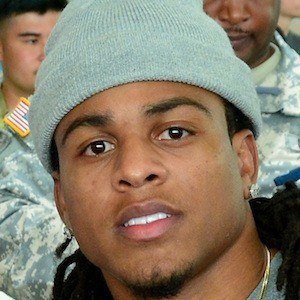 Cornerback who was drafted by the San Diego Chargers in the first round of the 2014 NFL Draft. He played college football at TCU, where he was a two-time First-Team All-Big 12 selection in 2012 and 2013.

He attended Angelo Rodriguez High School, where he played running back as well as cornerback.

He became the highest-drafted defensive player from TCU since Bob Lilly in 1961.

His parents are Warren and Cynthia Verrett.

Jason Verrett Is A Member Of