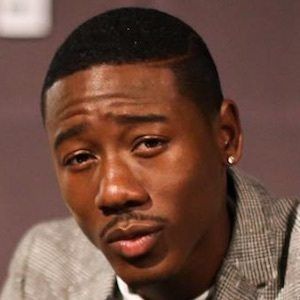 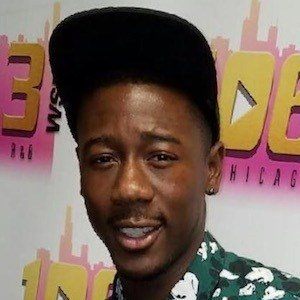 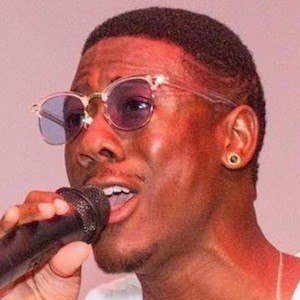 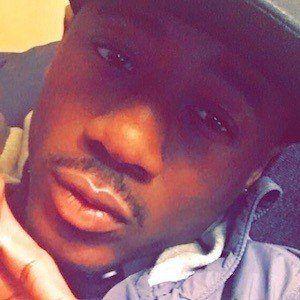 Singer who first rose to fame on the eleventh season of The Voice as a member of Team Alicia. He was later stolen by coach Adam Levine.

As a teen, he toured with the Chicago-based group Walt Whitman and the Soul Children.

In 2014, he launched the production company Dramatic Studios out of his college dorm room. The company later produced the web series The Truth.

He has one sister and two brothers.

On the eleventh season of The Voice, he competed against Billy Gilman, Ali Caldwell, and Natasha Bure.

Jason Warrior Is A Member Of