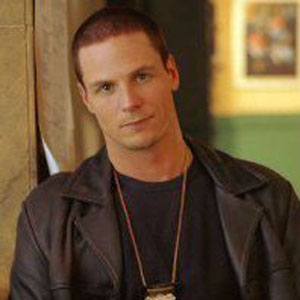 He attended Lenexa, Kansas' Holy Trinity Catholic School and was offered the chance to play football on the college level; however, he chose to work for his local Department of Parks and Recreation, instead.

He was born in Missouri and grew up in Kansas. He married Joanne Roberts Wiles in 1996 and they welcomed a son and a daughter before divorcing in 2014.

He appeared with Donald Sutherland on the television series Commander in Chief.

Jason Austin Wiles Is A Member Of