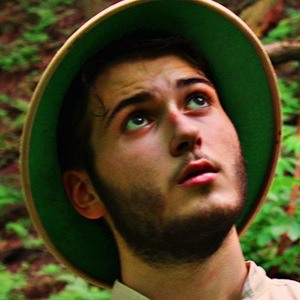 Canadian YouTube star who is widely known for his JasonPlaysPokemon channel. He has gained popularity there for his Pokemon gaming playthroughs, montages, and tutorials. He also goes by Jason Nation Entertainment.

He has amassed more than 100,000 subscribers to his YouTube channel. One of his most popular videos there, "How To Get Volcanion in Pokemon Omega Ruby & Alpha Sapphire Tutorial Guide!," has earned more than 450,000 views.

JasonPlaysPokemon Is A Member Of