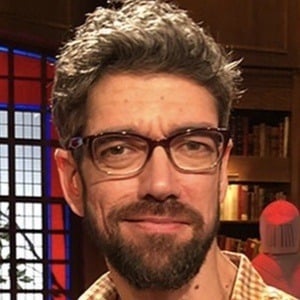 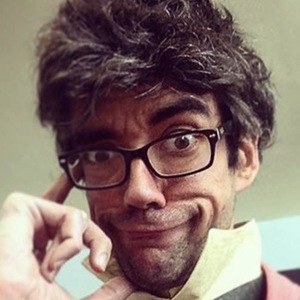 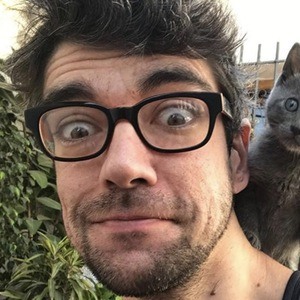 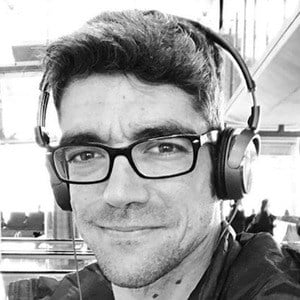 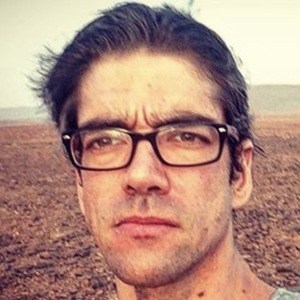 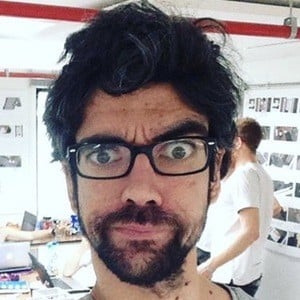 Spanish actor who is famous for his career portraying monsters and fantastical beings in horror films. In 2017, his casting as the titular character in the 2018 horror film Slender Man was announced.

He earned his first acting credit in 2005 for his work on the film Beneath Still Waters. He was diagnosed with Marfan Syndrome at age 5, which helped form his lean, thin build.

He has appeared in The Mummy (2017), Alien: Covenant (2017), and The Conjuring 2 (2016) as primary horror antagonists. He appeared as the titular monster in Teatro del Canal's 2010 production of Frankenstein.

His parents' names are Agustin and Maria.

He appeared alongside Bill Skarsgard in the 2017 horror film It.