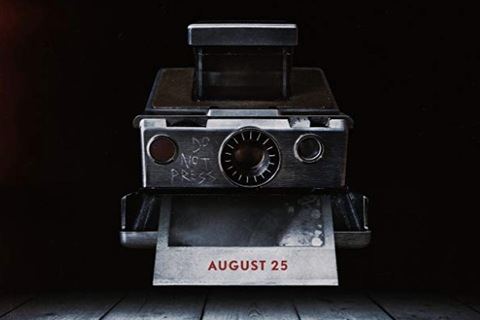 A high school loner discovers a vintage Polaroid camera which brings a tragic end to those who have their picture taken. It is based on director Lars Klevberg's short film of the same name.

The film was expected to be released by the Weinstein Company until it was removed from the November 2017 schedule. Netflix was in talks to revive the film.