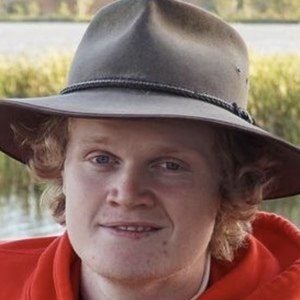 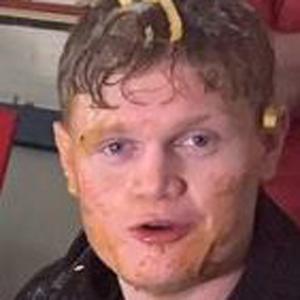 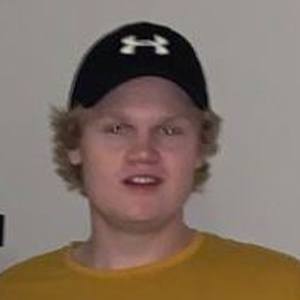 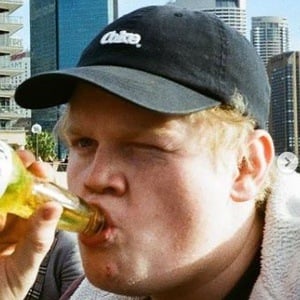 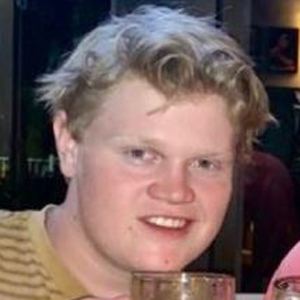 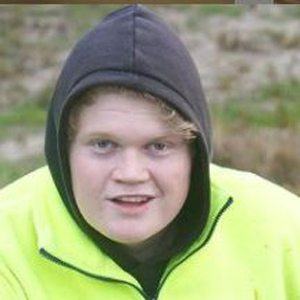 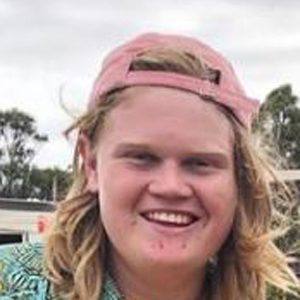 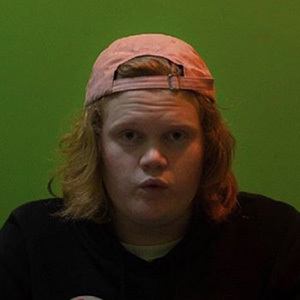 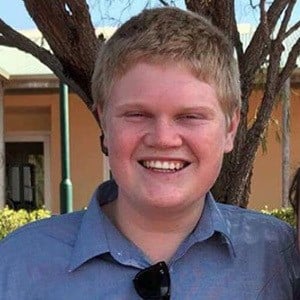 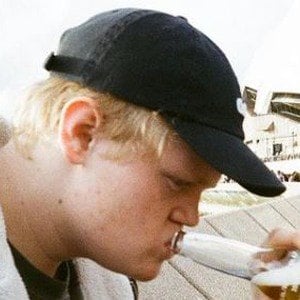 Video creator notable for producing content for the YouTube channel Fairbairn Films. The comedy sketches on the channel have earned him more than 1.7 million subscribers.

He played his female alter-ego, Jaxina, in the debut video on his channel "How to be Attractive to Men."

Videos on his collaborative channel to surpass 1 million views were "If Red Dead Redemption was in Australia" and "When mum comes home in 1 minute."

He makes videos with the help of his brother Lachlan Fairbairn.

He is a friend of Danny Philippou as seen in Instagram pictures.

Jaxon Fairbairn Is A Member Of