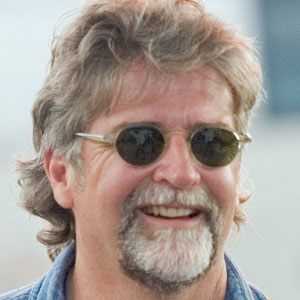 After briefly attending the University of North Texas, he formed a Houston band called Hayseed and went on to play with a group called The Chateau Club before returning to college at Texas Tech University.

The son of a car salesman, he spent his early years in Colorado City, Texas. He later settled in Lubbock, Texas, with his wife Mary.

Jay Boy Adams Is A Member Of