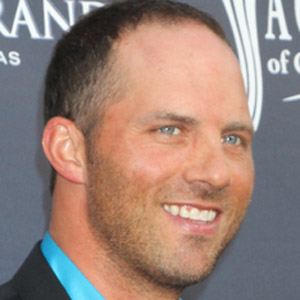 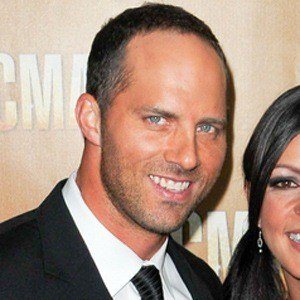 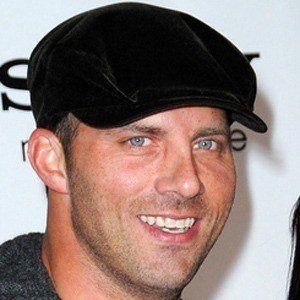 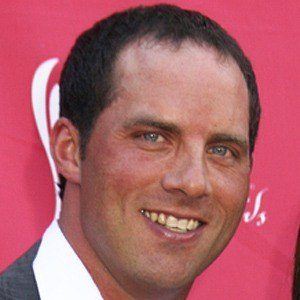 Quarterback who made his NFL debut in 1995 for the Green Bay Packers, also playing in the NFL for the New England Patriots and Carolina Panthers.

From 1998-2001, he played in the Canadian Football League for the Toronto Argonauts.

Quarterback Drew Bledsoe was his teammate on the Patriots.

Jay Barker Is A Member Of