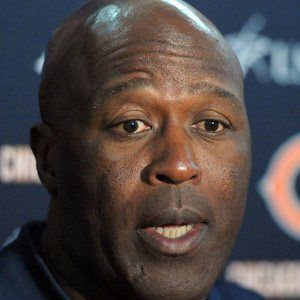 He coached under Tony Dungy as a defensive linebackers coach for the Tampa Bay Buccaneers.

He received his first coaching position as defensive coordinator at Big Sandy High School in 1980.

He had three kids with his wife named Mikal, Matthew, and Miles.

His Chicago Bears lost to the Colts in Super Bowl XLI, Peyton Manning was named MVP of the game.

Lovie Smith Is A Member Of