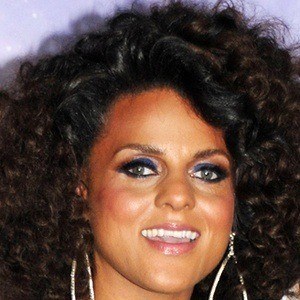 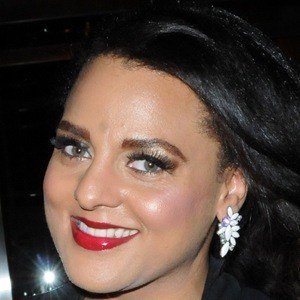 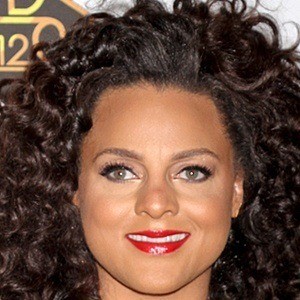 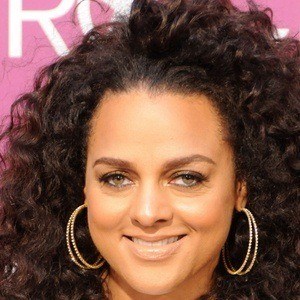 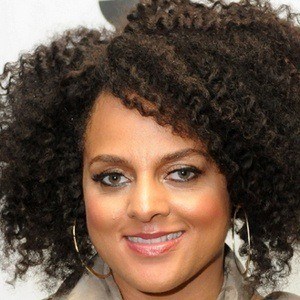 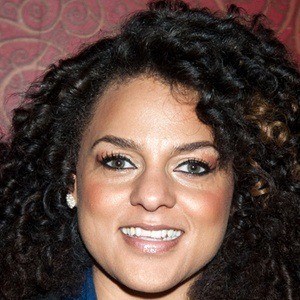 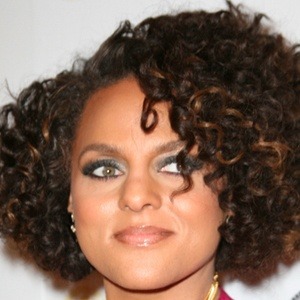 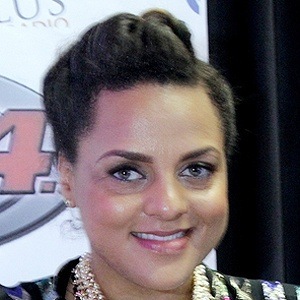 British R&B singer-songwriter who performed with the group Floetry and then went successfully solo.

She was a songwriter for many top acts, including Alicia Keys and Michael Jackson. She also sang on tracks by several rappers.

She won the Centric Award at the 2011 BET Awards and was nominated for Best Female R&B Artist the following year.

She grew up in Liverpool, England, the hometown of the Beatles.

She collaborated with Mario on his song "Rules."

Marsha Ambrosius Is A Member Of