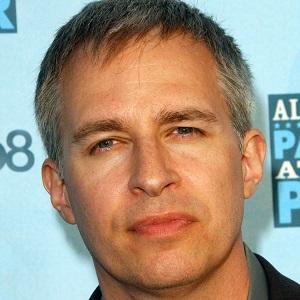 Before rising to fame for his role as Detective Dutch Wagenbach on the FX series The Shield, Karnes played major roles in the late 1990s and early 2000s films Joyriders and The Next Best Thing.

He studied at the University of Kansas during the late 1980s.

His marriage to film actress resulted in two children.

He appeared with Charlie Hunnam in multiple episodes of FX's Sons of Anarchy.

The Shield
Graceland
The Crossing