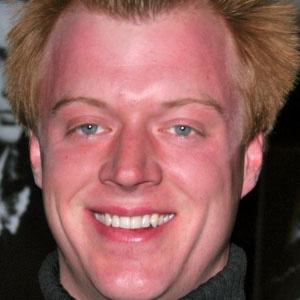 Television actor best known for his appearance in the series, October Road (ABC).

He made his acting debut as the lead role in his middle school production of Jean-Claude Van Italie's Interview.

He made a three-episode appearance in the hit show, Mad Men.

He married Courtney Paulson in July 2008 and the couple have a son together.

He had a guest role in 2011 on the ABC show, Castle, which stars Nathan Fillion.

Jay Paulson Is A Member Of