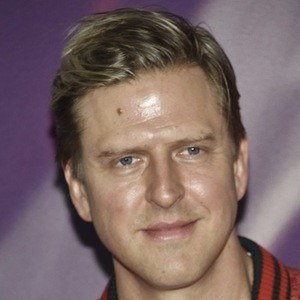 He attended NYU Film School and made his TV debut in 1984's Almost Partners.

He guest starred on several episodes of Oz with J.K. Simmons.

He married Tiffany Bartok in 2003. His brother, Dennis Bartok, is a writer and producer.

He wrote the screenplay for the film The Cake Eaters, which starred Kristen Stewart.

Jayce Bartok Is A Member Of