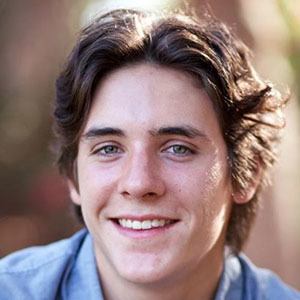 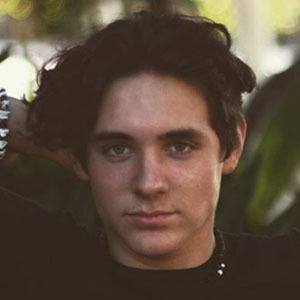 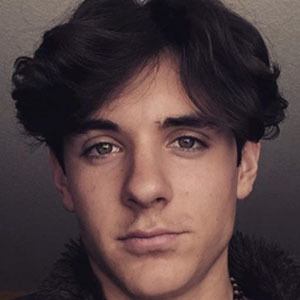 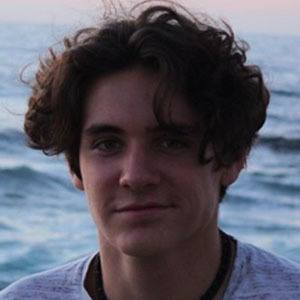 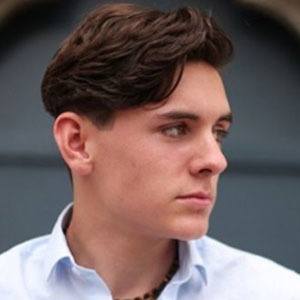 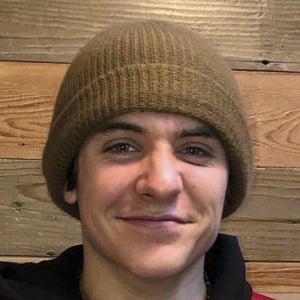 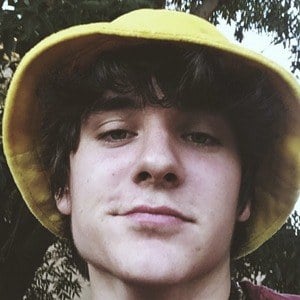 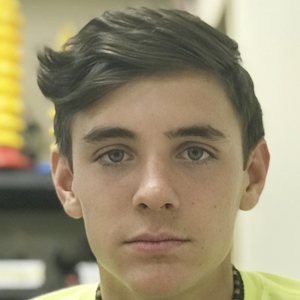 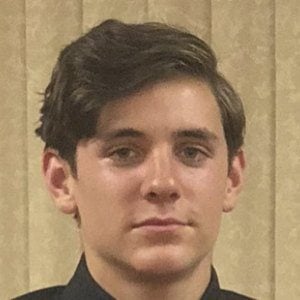 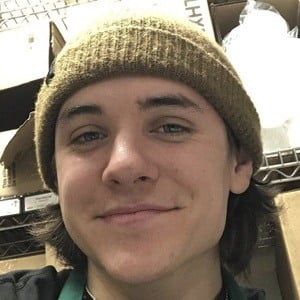 TikTok star who is known for his singing videos as well as his comedy content and modeling videos. He is known for documenting his life in college and sharing both prank and lifestyle videos for his over 230,000 fans.

He first started sharing videos through his TikTok in July of 2018. His first viral video was a lip sync to the Fergie song "Clumsy."

He began studying at San Diego State University. He became a part of the social media group JAD alongside Adam Soaf and David Hugo.

His mother's name is Jamie and his father's name is Brian. He has an older brother named Zachary, a younger sister named Kennedy and two younger brothers named Grayson and Jack. His great-grandfather was the founder of Del Taco.

He has created TikTok videos to the songs of several artists including Lil Tecca and Lil Nas X.

Jayden Hackbarth Is A Member Of