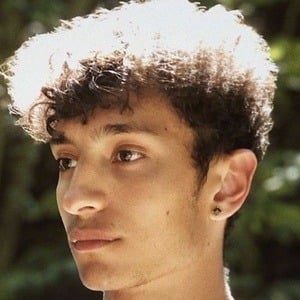 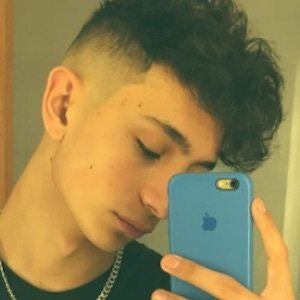 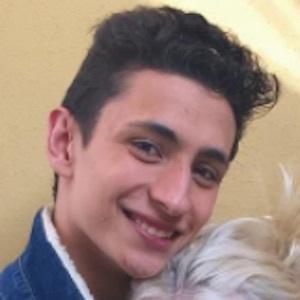 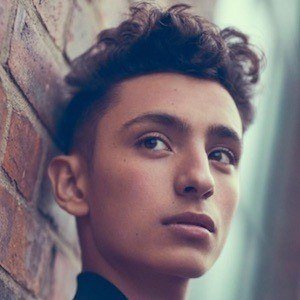 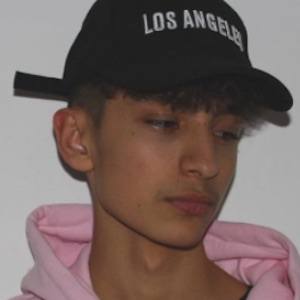 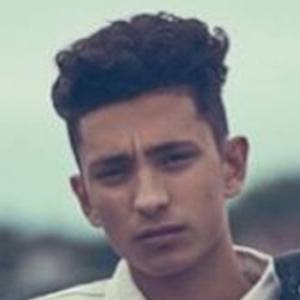 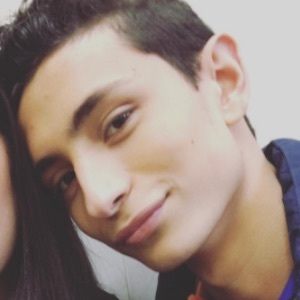 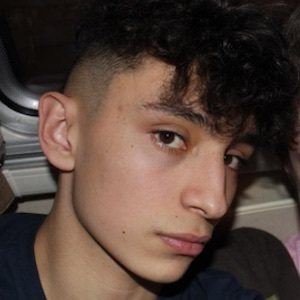 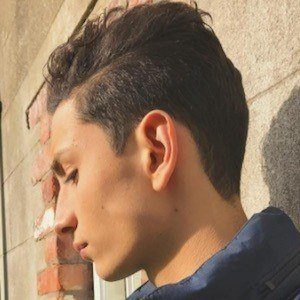 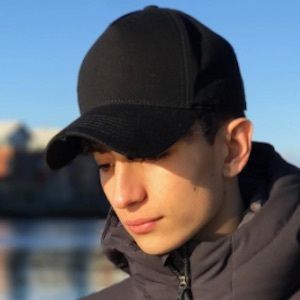 British actor who landed a starring role as Noah on the Disney Channel UK and Ireland musical-teen drama The Lodge.

He trained as a dancer, singer and model in addition to acting as a teenager.

He attended the premiere of Aladdin in June of 2016 with his The Lodge cast mate Jade Alleyne.

He has a sister named Elise. His mother's name is Natasha Jacobs.

He also stars alongside Sophie Simnett on The Lodge.

Jayden Revri Is A Member Of