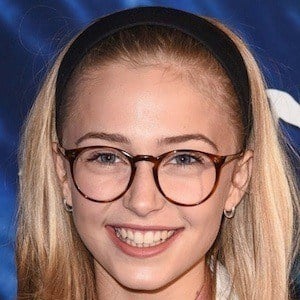 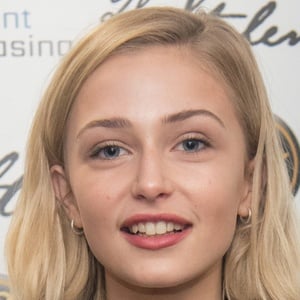 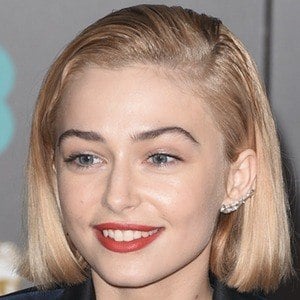 British actress who became known for her lead role as Skye Hart in the Disney Channel series The Lodge. She has also appeared in the film Mum's List and on BBC's Dickensian. In 2019, she'd begin starring as Samaira on Netflix's Daybreak.

She started acting at the age of 7 and took various film and drama courses. She attended Putney High School, where she was a drama scholar.

She can also sing and play the ukulele.

She is originally from Chiswick, West London. She has dated her The Lodge co-star Luke Newton.

She played the role of Kate in the film Mum's List starring Emilia Fox.

Sophie Simnett Is A Member Of